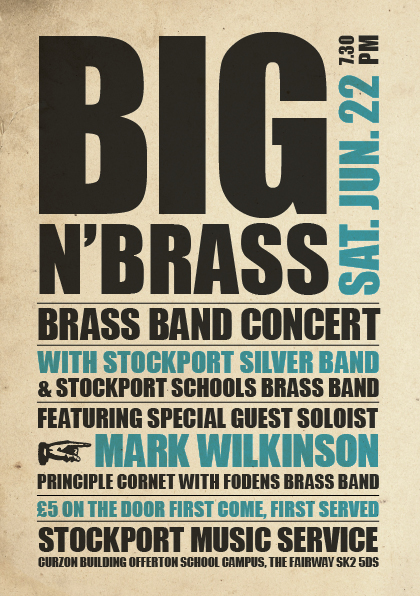 The Band are playing at a joint concert with Stockport Schools Brass Band and featuring guest soloist Mark Wilkinson (principle cornet with Fodens Brass Band) on Saturday 22nd June starting at 7:30pm, tickets £5 on the door.

Stockport Silver Band recently took part in the Whit Friday Brass Band Contests, completing eight out of the eleven venues in Tameside. All the band members worked extremely hard leading up to the event, which certainly paid off at the Droylsdon Contest where, as well as getting the award for first band on, we won the prize for the best 4th section band.

A massive well done to everyone in the band. The night was a huge success which was enjoyed by everybody. Lots of hard work went into the organisation of the evening, so, a big thank you everybody who helped out, in particular to Tim, Sarah, Terry, Alice, Heather, Mark and Kat for her knowledge of Whit Friday! Also a big thank you to Ian Corbridge, Adam Corbridge, Ben Corbridge, Tony Dixon and Chris Schofield for helping us out on the night.

Come and enjoy a lovely evening with Stockport Silver Band! Just £3 on the door. 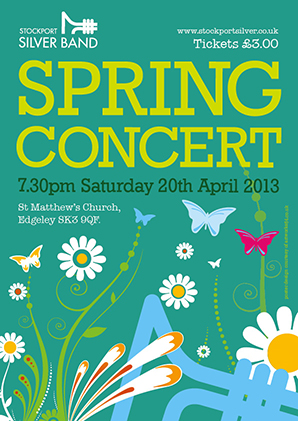 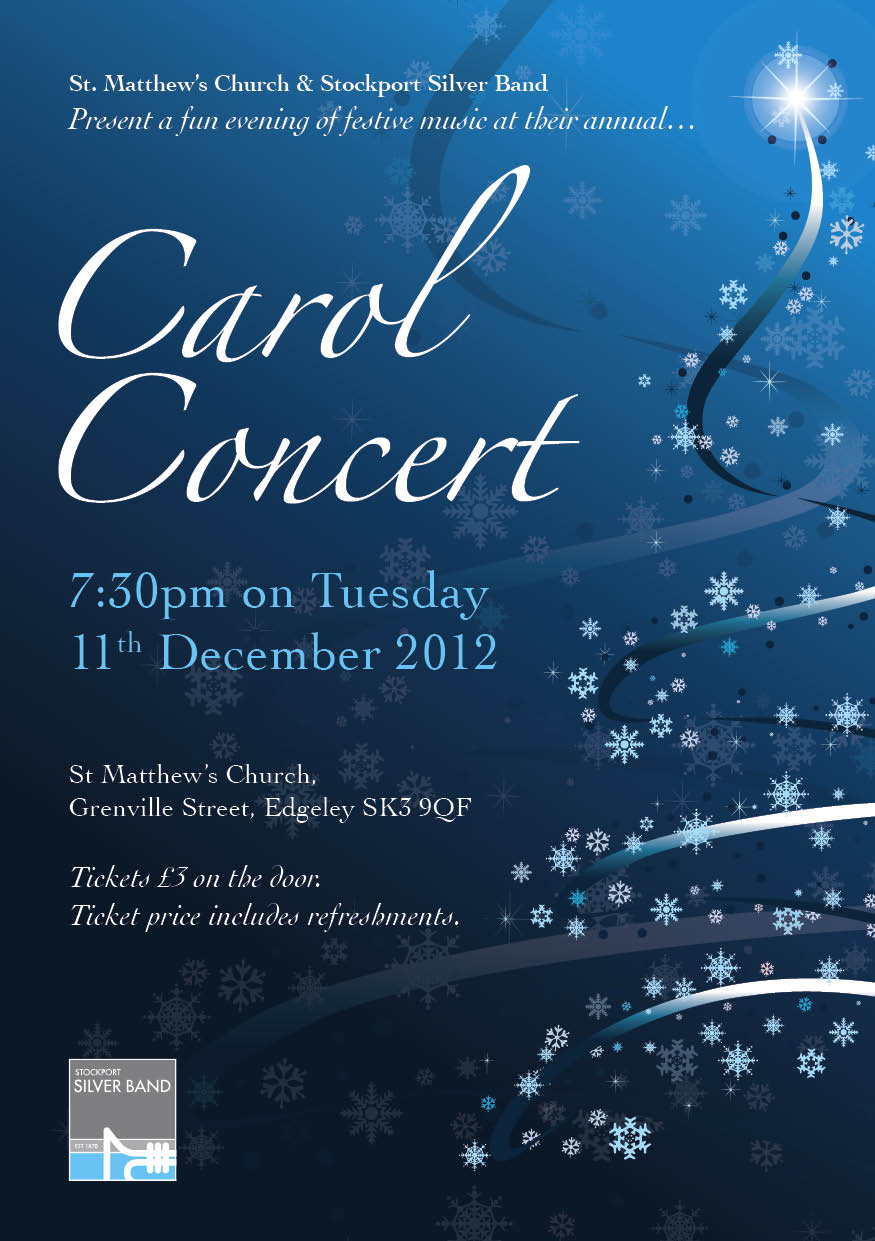 The Band will be playing at the St. Matthew’s Church Carol Concert on the 11th December 2012
starting at 7:30pm
Tickets £3 on the door including refreshments

Thankyou to all who came to this lovely evening, I am sure Roy and John would have loved it. All members of the 3 bands played excellently and a big thankyou to those who played and also to the several conductors who led the band, it was a truly memorable concert and I hope to do something similar again.

As you may be aware a beloved player of the band, Roy, sadly passed away before christmas and as a tribute to him Stockport Silver band are joining up with Reddish band and Elmfield band to put on a memorial service in his memory. This concert is to take place on 31st March at St Elizabeth’s church in Reddish at 7.30pm.

We hope to see you there to remember not only a treasured member of several bands but also a tremendous friend. 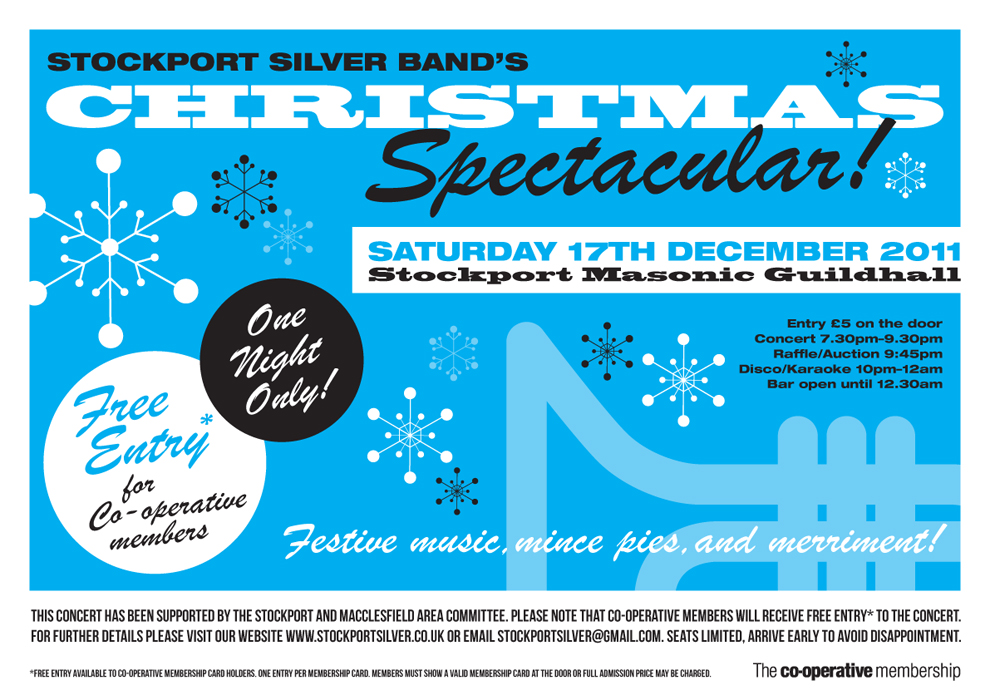 The Band are putting on a Christmas concert
sponsored by the Co-operative,
entry is free for Co-op members and £5.00 for non members